This process of mixing different metals together, or with other elements, to create a new material with particular properties and characteristics is known as Alloying and the resulting material is an Alloy.

Brass is a decorative metal, it casts and machines well, it is a good bearing metal and resistant to corrosion. It is used to making plumbing fittings, ornaments, door furniture, gears, bearings, instruments and electrical switchgear for example. 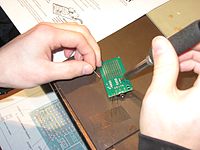 The proportions of the contributing elements are varied to create ‘Easy’, ‘Medium’ and ‘Hard’ Silver Solders - terms which denote grades of solder designed to melt at different temperatures. This enables complex articles to be soldered together in sequence, starting with ‘Hard’ for example, without subsequent heating causing previously made joints to melt. 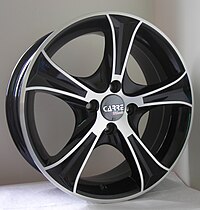 Pure Aluminium is lightweight, resistant to corrosion, Ductile, and Malleable but quite soft and low strength. Aluminium Alloys are designed to improve strength, casting or working properties, and to make the material heat-treatable.