The Tudors were a Welsh-English family who ruled England and Wales for 118 years between 1485 and 1603. Henry Tudor became King Henry Vll after defeating Richard lll at the Battle of Bosworth Field in August 1485. This battle ended the Wars of the Roses between the houses of York and Lancaster and Henry married Elizabeth of York bringing the two families closer together.

The second Tudor king was Henry Vlll who reigned from 1509 to 1547 and is perhaps most famous for having six wives and establishing the Church of England. But he also set up 'The King’s Posts', which was the forerunner to the Royal Mail, and established the Royal Navy with Royal Dockyards to build innovative new warships - including the Mary Rose.

The end of the Tudor period was marked by the 45 year reign of Queen Elizabeth 1st from 1559 until 1603 and is remembered as a 'Golden Age' in English history. During her reign, William Shakespeare came to prominence, Walter Raleigh set up colonies in America, and Francis Drake defeated the Spanish Armada.

Tudor England was a farming community with most people living in the countryside in small villages. Townships also developed with crowded narrow streets where various trades offered their goods and services. The shops, buildings and farmhouses for most of the population were a Half Timbered construction many of which were based on a Cruck Frame. 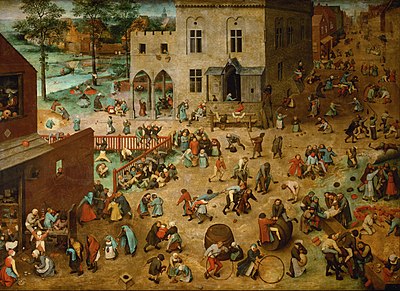 A topic on The Tudors provides many opportunities for Design and Technology activities. Most are likely to involve making models and might include:

Pages in category ‘The Tudors’

The following 12 pages are in this category, out of 12 total.

Media in category ‘The Tudors’

The following 25 files are in this category, out of 25 total.